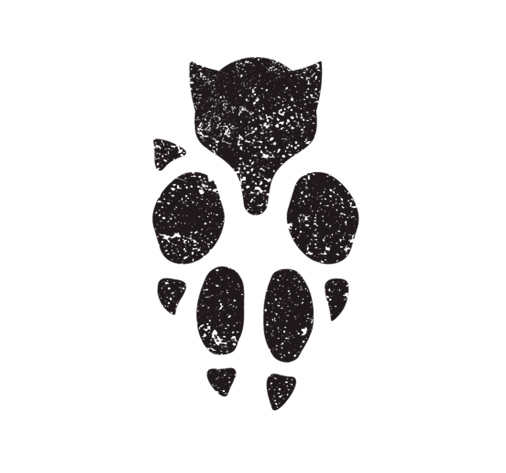 I have developed the visual identity for a new nightclub in Köln. The result was not only the title Reineke Fuchs (German fable) in combination with an unmistakable paw print as a logo, but also the following design concept:

Twelve months, twelve animals, every year another artist who in the same order interprets the same animal family in his own way.

With this approach, I have created a flexible framework that gives the club a new look every year, with a distinctive visual identity not based on a rigid visual style, but on recurring content, each year, in varying forms.