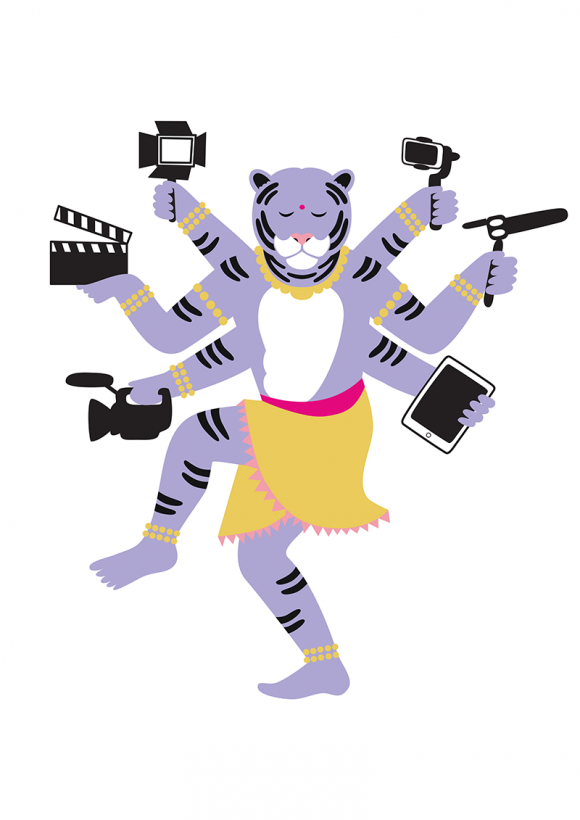 As an official extension of the festival, I’m hosting the New Generation Independent Indian Film Night every year since 2014 at Filmclub 813.

Since all cinemas had to remain closed due to the pandemic we created a new festival website and screened all movies online.