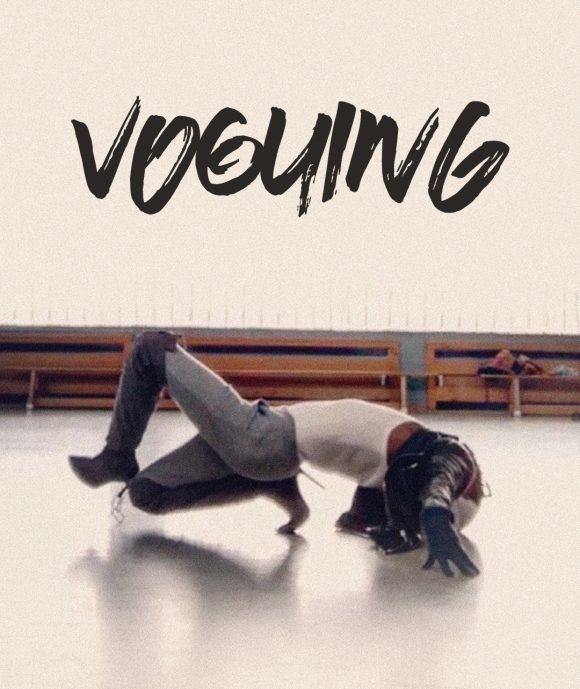 My colleague Sepiedeh Fazlali organised a Voguing workshop – most probably the first of its kind in Köln. It was a great pleasure to support her promoting and documenting the event visually.

Voguing is a movement style that emerged from the African and Latin American LGBTIQ* community in Harlem, New York in the late 1960s. The so called balls were organised as an act of liberation and empowerment, providing a safe space for expression and play with identity, lifestyles and gender.

In addition to a theoretical introduction to the history of the ballroom culture, the participants learned the basics and poses of the different vogue styles.