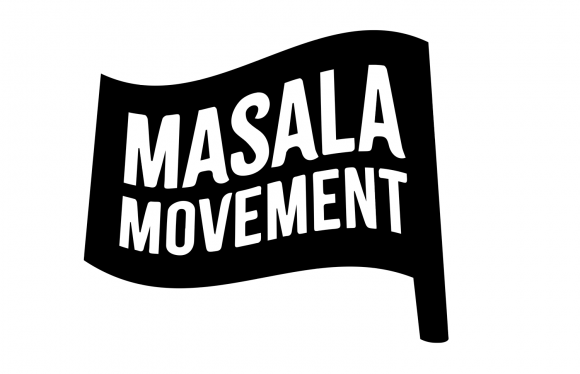 I guess my baby ain’t a baby anymore. The new Masala Movement platform is finally live!

During the past year I’ve been working on rebranding and relaunching my heart project dedicated to intercultural creativity and lifestyle since 2004. In order to strengthen its structure and vision Masala Movement was registered as non-profit association in 2014.

The word ‘masala’ which literally translates to ‘a mixture’, is mostly used in the context of spices. We adopted its use because it aptly reflects what makes us and people like us, us – Right from what we were born as, to where we were born, the surrounding that influenced us, the people that shaped us and to everything that has made us what we are today has been – A masala, but of the unexpected.

In a world that is becoming smaller everyday and differences coming that much closer, friction will be abound shaping society into something new, something different. We want this unknown new that would become the foundation for future generations to be accepting, understanding and co-operative. Hence, Masala Movement aims at reducing this friction by breaking barriers around all kinds of stereotypes, misconceptions, assumptions and false knowledge. From a post migrant perspective its focus is supporting constructive interaction between different cultures and society groups.

With the new website and branding launched, Masala Movement would like to become an international creative platform for intercultural and transcultural initiatives. Become part of it! Check out masala-movement.de